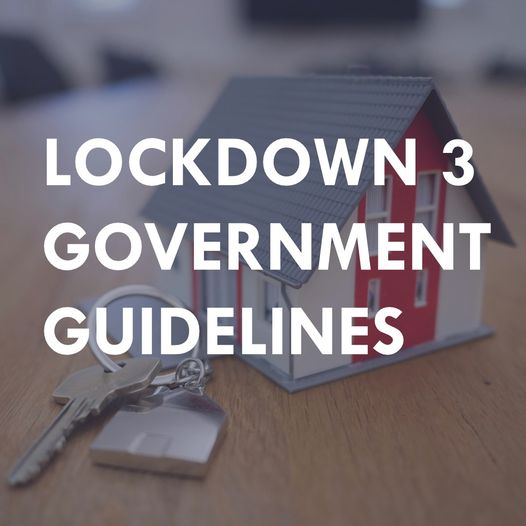 The Bank of England announced on 16.12.21 that the base rate will rise from 0.1% to 0.25%.
This has been done in a bid to stem the rising rate of inflation currently at 5.1% which is 3.1% above the government target of 2%.
We do not believe that such a small rate increase will have much effect so regrettably we are expecting more rate rises in 2022.
It might be a good idea to consider fixing your mortgage rate at current rates if you can.
#mortgagecompanion

News on the latest lockdown came swiftly and sharply, but the housing market is still open:
https://www.gov.uk/guid…/national-lockdown-stay-at-home…
#mortgagecompanion 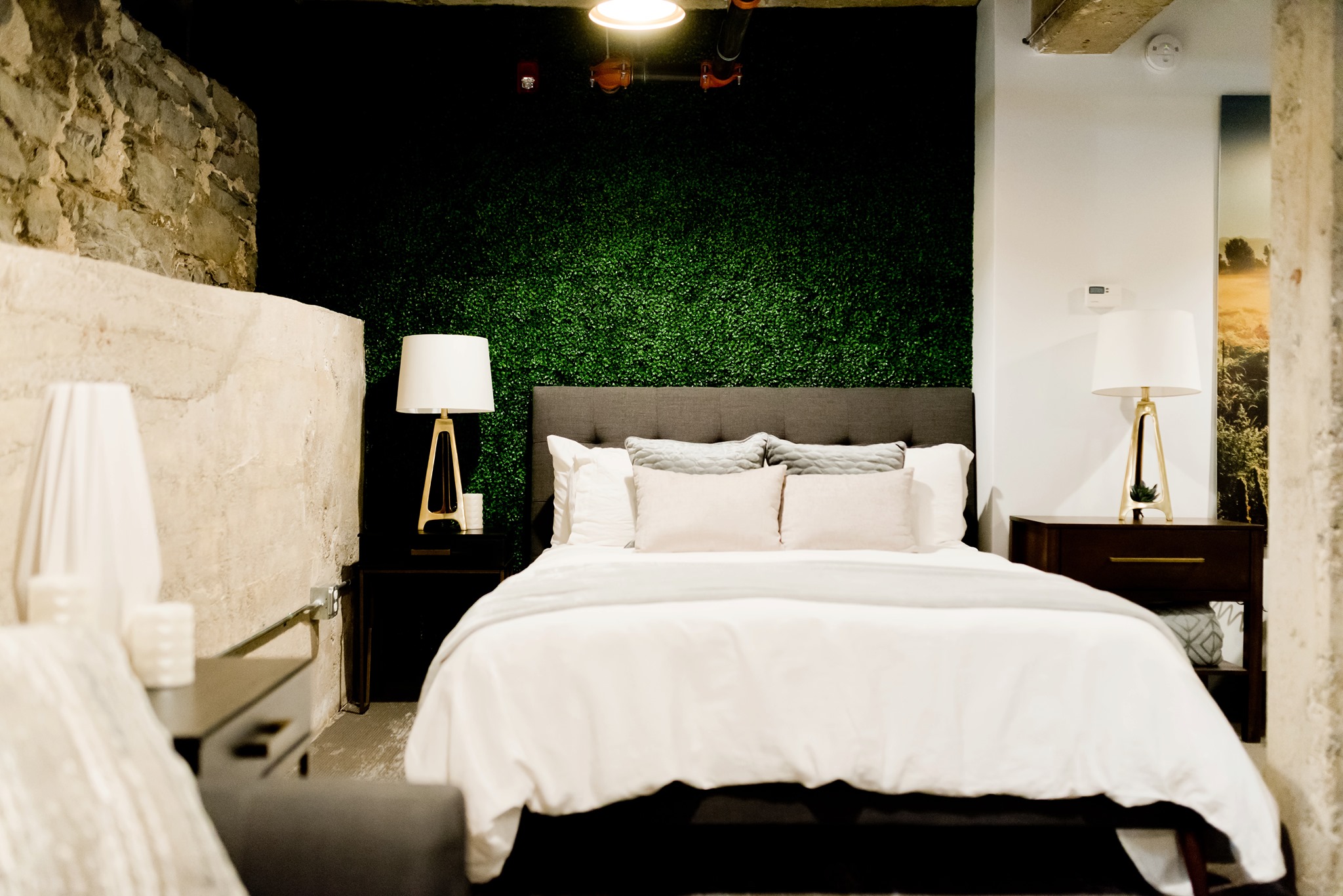 Welcome to 2021. If this New Year means you are looking for a new home, then we would be happy to hear from you to discuss your mortgage options.

The number of property sales registered by HM Revenue & Customs in August was down by 16.3 per cent year on year to 81,280, but compared to July it was 15.6 per cent higher.

While transaction levels have been recovering since lockdown lifted in May, volumes for the year to August are still 24 per cent lower than the same period in 2019 at 594,760.

Yopa chief analyst Mike Scott says: “New figures from HMRC for the number of home sales that completed in August show a continuing recovery, but the number of sales is still not back to normal.

“This is to be expected, since the sales completing in August would largely have been agreed in April and May, and the housing market was effectively closed for much of this period.

“There has now been time for some of the sales agreed after the market reopened in England, in mid-May to have completed, and we should see the recovery continue in next month’s figures.

“The market is now reported to be very active, with the stamp duty holiday spurring interest, buyers and sellers making up for lost time, and a large number of sales being agreed.

“We therefore expect the monthly numbers of sales to go above the previous year’s figures before the end of 2020, but there isn’t enough time to make up for all the sales lost earlier in the year, so the total for 2020 is certain to be well down on recent years.

“This is still significantly better than experts anticipated back in April, when the housing market was closed during the lockdown.”

Private Finance director Shaun Church says: “This latest data reveals the scale of the sharp surge in activity levels in the housing market as a wave of buyers rushed to push through property purchases.

“The rise in transactions may be in part the result of a strong stream of pent-up demand continuing to flow following the reopening of the housing market.

“High levels of activity have been supported by buyers scrambling to take advantage of the financial incentives on offer through the higher stamp duty threshold.

Let us know if you need any help.